Congratulations to League member Deriteks Sendikası for successfully coming to a collective bargaining agreement with KT Deri, an H&M supplier! 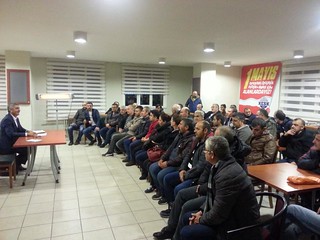 Deriteks Union in Turkey has organized a factory supplying leather products for multinational brands like H&M. The workplace ceremony celebrating the agreement will be held Tuesday, December 12th, 2017. 160 workers are employed at KT Deri.

Deriteks began its organizing campaign in August of this year and reached majority quickly in the factory, gaining over 50% membership by October. Deriteks organizers stress that KT Deri management was open to entering into negotiations with its workers in good faith and would like to highlight this campaign as an example of how management can build a sustainable, healthy, and respectful relationship with its employees. CBA negotiations took only a month.

Due to the successful organizing campaign and useful negotiating tactics, Deriteks and KT Deri management have wrapped up their discussions to come to a Collective Bargaining Agreement in which workers will gain a number of economic and social improvements on the job. The CBA includes a 19% wage increase, two bonuses a year, family allowance, and several other social benefits.

The League stands in solidarity with workers in the Turkish garment sector, let this agreement be an example of ways factory management and unions can enter into good faith negotiations to ensure the rights and safety of leather tannery workers, particularly important given the dangerous nature of their work! 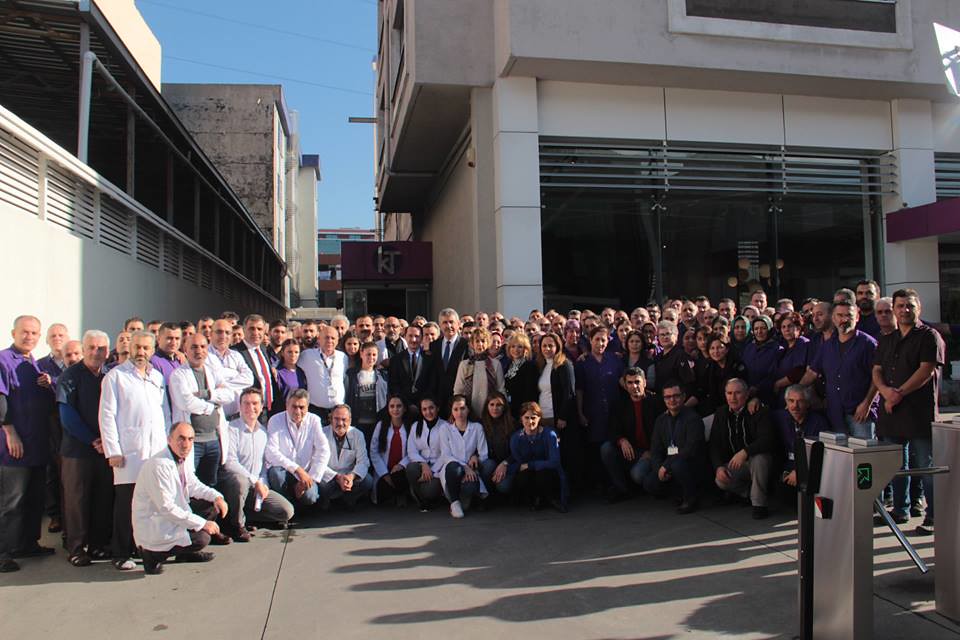