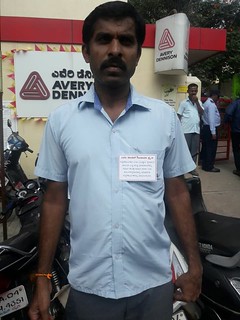 On Monday, December 18th, Avery Dennison workers in Bangalore, India refused food and went on a hunger strike in their factory, taking action to resist anti-worker mistreatment by management!

Workers in the factory, organized with League member Garment and Textile Workers' Union (GATWU), took action to protest conditions in their factory owned by Avery Dennison, which supplies hangtags for brands such as H&M, Adidas, Levi's, Timberland, and many others! 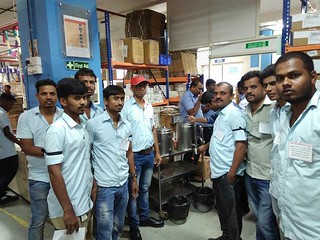 Avery Dennison management has been mistreating workers for years, forcing them to work on 6-month short term contracts, despite some workers having worked in the same positions consistently for over 10 years! The short term contracts allowed the company to get away with paying workers under minimum wage, discriminating against workers, and not paying workers equally for equal work. When the workers stood up for their rights, management illegally dismissed the workers en masse. 41 workers have been dismissed for organizing so far.

We stand with GATWU to demand that Avery Dennison workers be offered permanent positions to reflect the work that they have already been doing, that management stop its discrimination against workers and immediately reinstate ALL illegally dismissed workers! 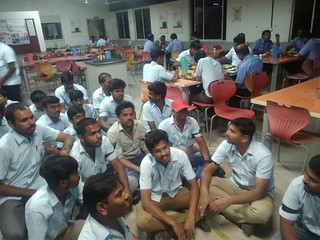 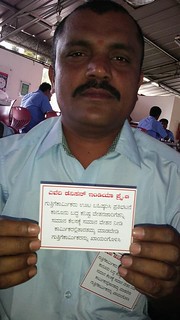