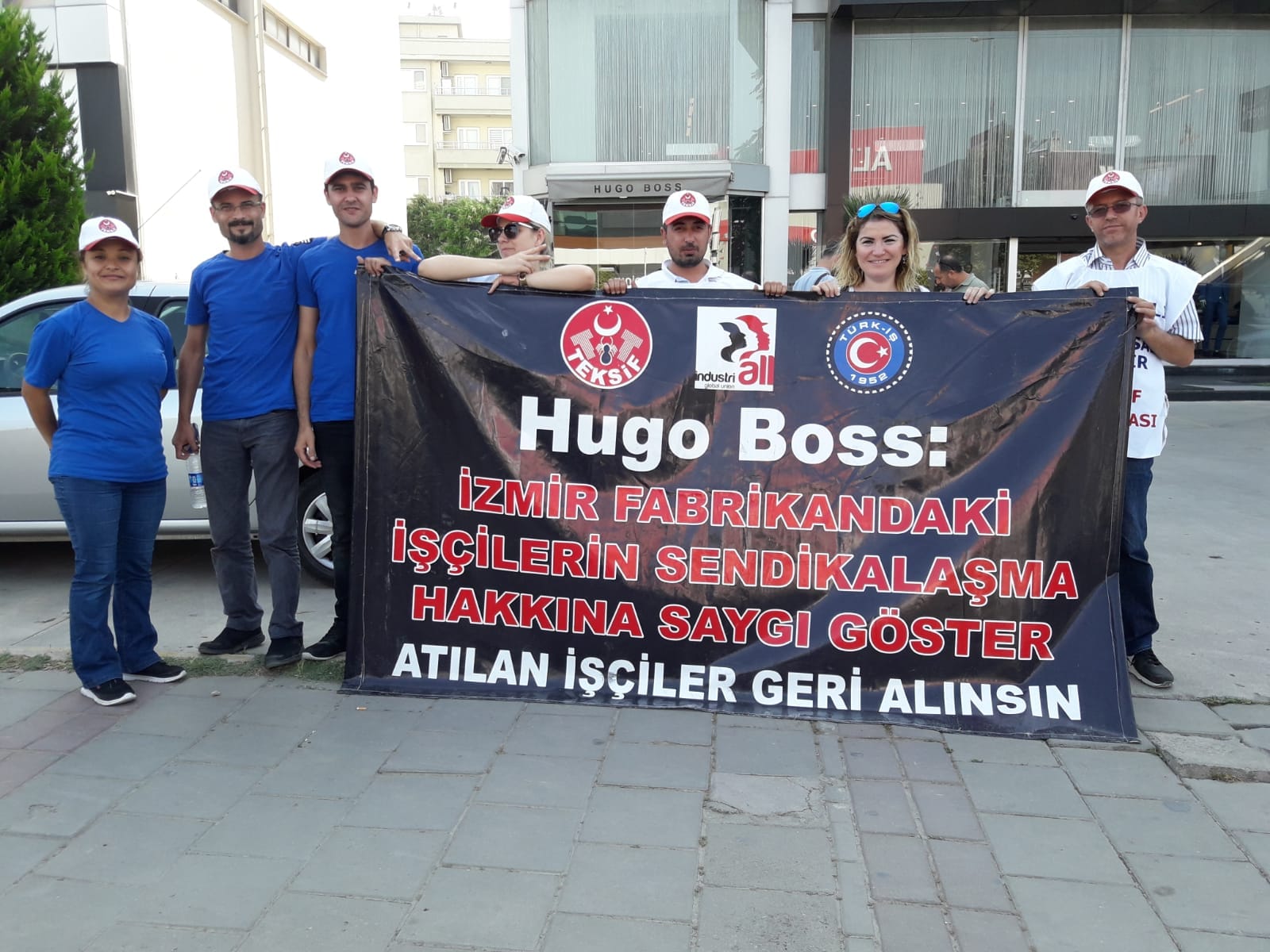 The Union League condemns the illegal dismissal by Hugo Boss, a luxury brand that made over 269 million dollars in profits last year alone. This is the latest illegal action taken in a series of union-busting tactics employed by the company over the last 10 years. Hugo Boss publicly touts its relationship with TEKSiF to its shareholders as being collaborative, yet on May 21st, 2018, Hugo Boss factory management in Izmir brazenly dismissed one of the founding TEKSiF members and worker representative, Gülden.

The Hugo Boss factory has been a center of struggle for workers for the past decade, yet the workers have not given up hope and continue to fight for the right to collectively bargain for their working conditions. Hugo Boss has carried out a heavy anti-union campaign against the workers, 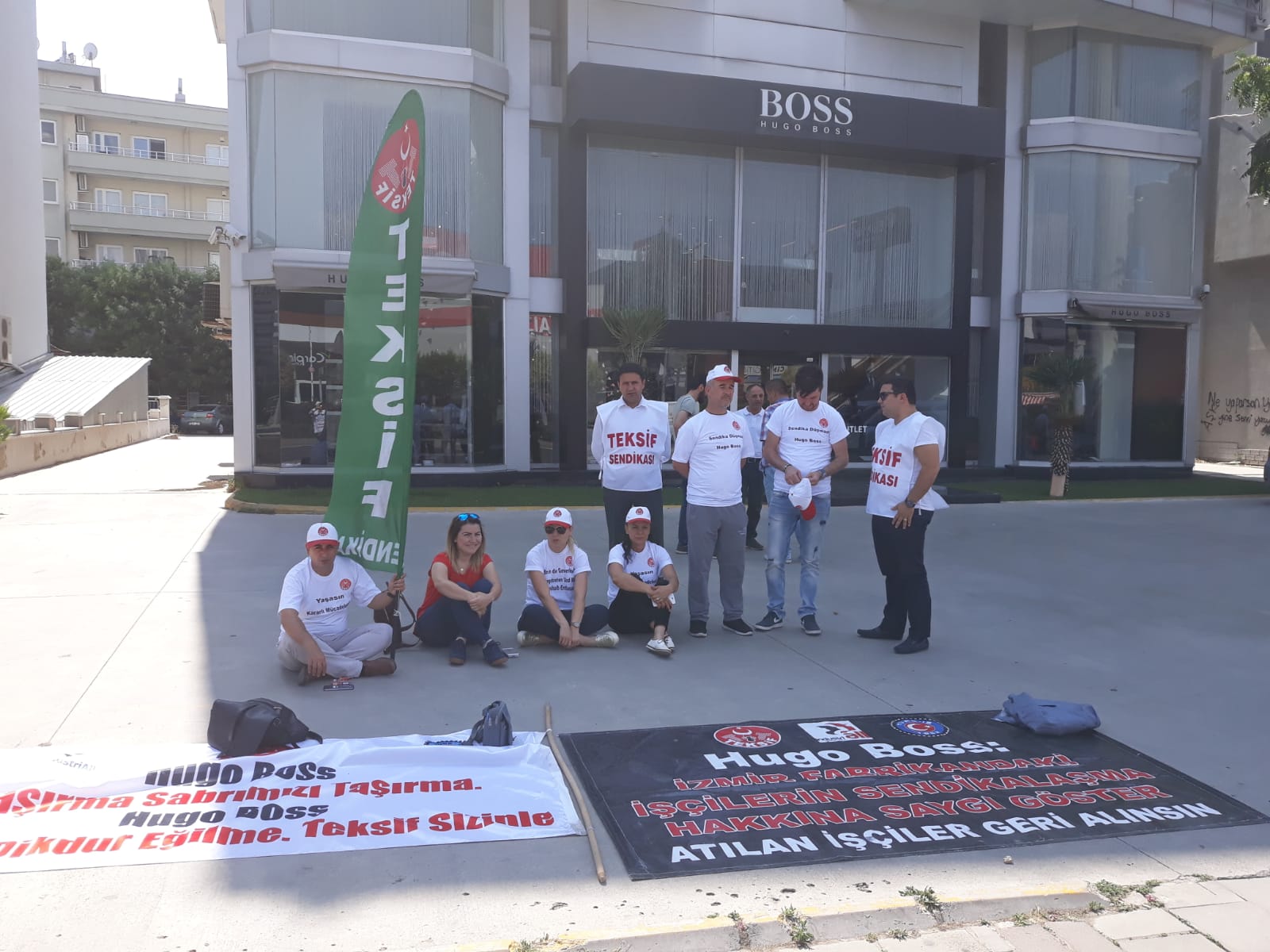 dismissing Meryem Bicakci in 2016 as well as Suleyman Budak and Abdullah Satan in 2015. Turkish labor courts have ruled against the company, clearly marking their behavior as illegal, yet Hugo Boss continues the dismissals to this day! It's time for the company to immediately stop all union-busting activity and rehire ALL illegally dismissed TEKSiF members!