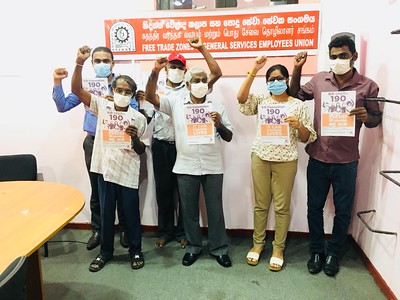 Most recently there were two incidents of assault at workplace that should have received widespread protests and agitations but went without even serious media reporting. A lady doctor at the Karapitiya hospital claimed at a media briefing on 11 November 2020, she was assaulted by her senior physician not once but many times before and even ward nurses have been assaulted. She in fact said the physician knew she was over 2 months pregnant when he assaulted her this time. 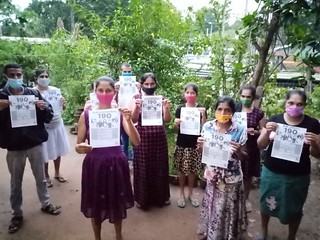 The second was reported on 24 November 2020 with a video clip of the assault going viral in social media. This is said to be at the Udugampola regional office of the Road Development Authority, where the head of the office assaults a female staff member. Here too, she says she had been harassed many times before.

This should not be tolerated at any time anywhere and by anyone. Violence and harassment in workplaces, in public commuting, in public places come in many forms, both verbally and physically. It is women who are more at the receiving end and often bear them in silence. Thus, violence and harassment around us in places of work, in public transport and in places of public conveniences most often go without reporting and complaints.

This ILO Convention 190 now needs to be ratified by the Sri Lankan government and national laws legislated accordingly. Over one year and a half had lapsed without any attention paid to C190 and therefore needs to be campaigned and lobbied for its implementation. 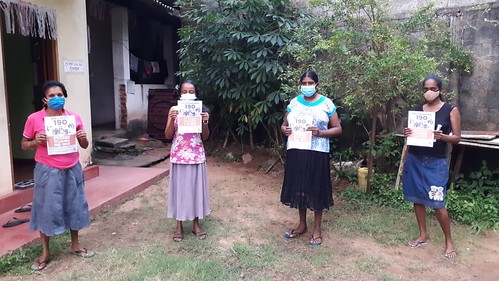 We call upon all employees in the public and private sector, in the formal and informal sector, in the plantation sector and anywhere else, to join the campaign that can Change Life for the better and for all. We also call upon all others who stand for justice and fair play in society to join our campaign to STOP violence and harassment to Change Life for the better. To demand the government ratifies ILO Convention 190 and legislate accordingly to protect all employees. 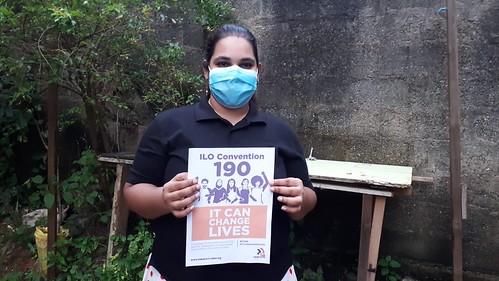 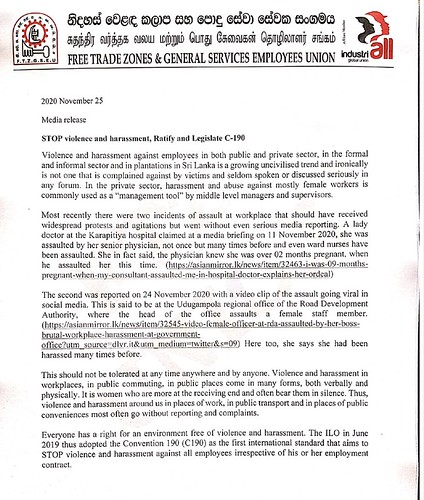 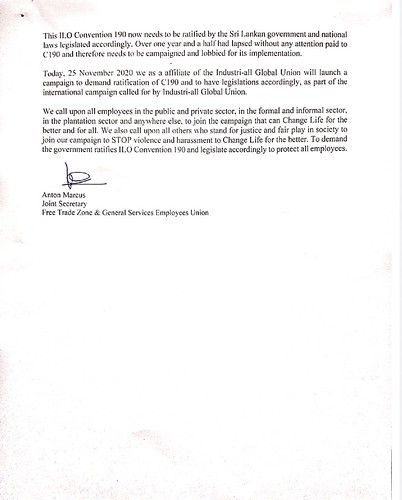